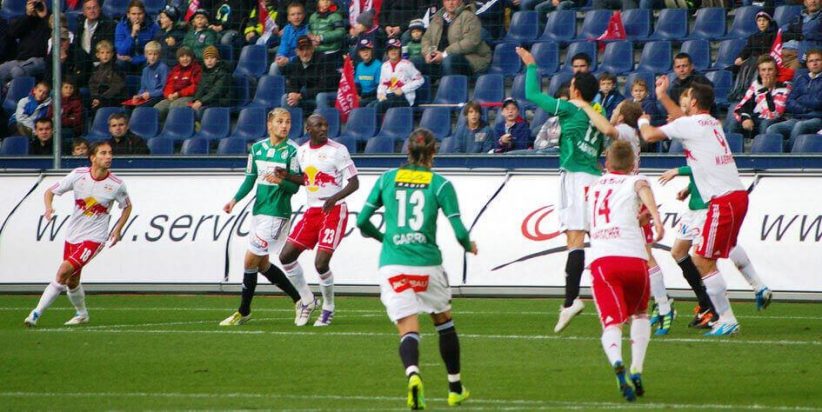 Europe’s top four domestic leagues are to be guaranteed four places each in the group stages of the Champions League from the 2018-19 season.
The current top four according to European governing body Uefa’s rankings are Spain, Germany, England and Italy.
Uefa has also revealed the financial distribution to clubs will be «increased significantly» for the Champions and Europa League.

Basketball draws a huge following around the world