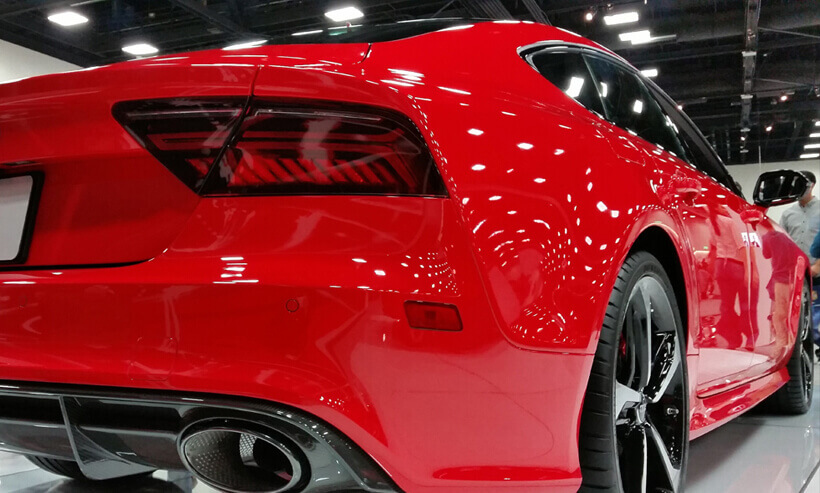 A German Architect Andre believes he has a solution that can “squeeze more juice out of the sun”, even during the night hours and in low-light regions. His company has created a spherical sun power generator prototype called the beta.ray. His technology will combine spherical geometry principles with a dual axis tracking system, allowing twice the yield of a conventional solar panel in a much smaller surface area. The futuristic design is fully rotational and is suitable for inclined surfaces, walls of buildings, and anywhere with access to the sky. It can even be used as an electric car charging station